In this project, we are recurrently confronted with the fact that multidisciplinary research always has to cope with discipline-specific terminology. For example, Banerjee (1992) introduced a sequential decision model for herding behavior. In order to visualize his model, he developed a thought experiment involving a queue of persons in front of two restaurants who have to decide in which restaurant they want to dine. The Banerjee model further includes the assumption of one restaurant’s slight superiority. In the example, the individuals have two kinds of information at hand: private information such as knowing the cook, and the observations of predecessors entering either restaurant A or B. Banerjee suggested that during the first few decisions, a consensus would emerge in the direction of the quantity of individuals choosing one of the restaurants (and not necessarily the slightly superior one). He proposed that the accumulating quantity of observations would outweigh the private information of individuals in later positions of the queue. However, currently some authors emphasize that observations cannot be restricted to quantitative input signals. Rather, they may include interpersonal influences to a considerable extent (Baddeley, 2010; Raafat, Chater, & Frith, 2009). We agree with this point of view, in particular since research in social psychology suggests that the presence of others can trigger social goals (Cialdini & Goldstein, 2004) and even if group members are anonymous a perceived group identity can influence an individual’s behavior (Sassenberg & Postmes, 2002). Therefore, we propose to extend the economic concept of observational information towards social information by psychological research on social dynamics and motives. Especially in the context of multidisciplinary experiments we need to make sure we use adequate terms to speak about the same ideas. Furthermore, actions and/or information, which can be observed/ accessed by more than one person, should be called public information. In some experimental studies – and even more in real life situations – it is difficult to draw a clear-cut line between the meaning of private and social information. Given a public piece of information is communicated by someone to a colleague (e.g., via the internet) it obtains the character of social information for this colleague. Furthermore, pieces of public information are not recognized by everyone such that information, which is public in principle, remains unknown to some people or eventually obtains the character of private or social information. It is evident that the concepts of private, social, and public information overlap. We propose that -although these overlaps introduce some kind of semantic “contamination” -the dynamics between these concepts and terms authentically represent the active real life dynamics of the possible meaning of information on the financial market. 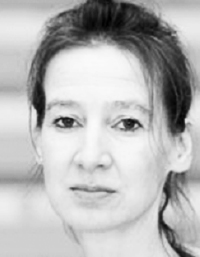 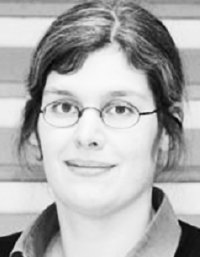